This entry has been a long time coming! It’s been 9 months now since my beloved Sinéad visited me, and I still haven’t shared everything from her trip – a travesty on my part, to be perfectly honest. I have been incredibly busy, but that’s no excuse – I have to share the amazing selfies and wonderful pictures from our theme park visits!

Each time Sinéad has visited, we’ve made it a point to visit Harry Potter Land (aka the Wizarding World of Harry Potter at Universal Studios) because Harry Potter has been one of the things we’ve bonded most over during our decade+ friendship. Last time only Hogsmeade and Hogwarts were open at Islands of Adventure, but the park recently added an entire new side to the Wizarding World experience on the Universal Studios half and so we had to visit Diagon Alley together! Food, shops and Gringott’s – Diagon Alley is amaaazing! Looking at these photos makes me miss it so much!

Sinéad also got a new tattoo during her trip – and how fitting! – the Deathly Hallows symbol from the Harry Potter series! I brought her to my local tattoo artist that had previously done my tribute tattoo to my sister as well as my Buffy tattoo, and it was a really great experience. 🙂 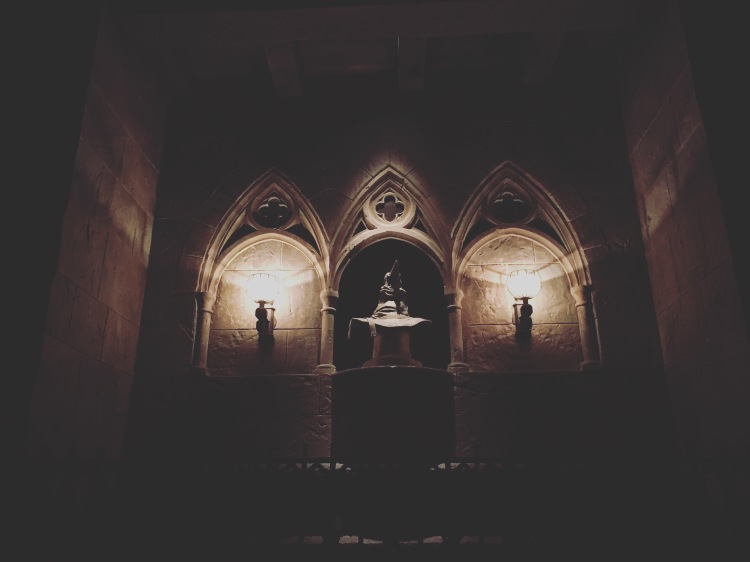 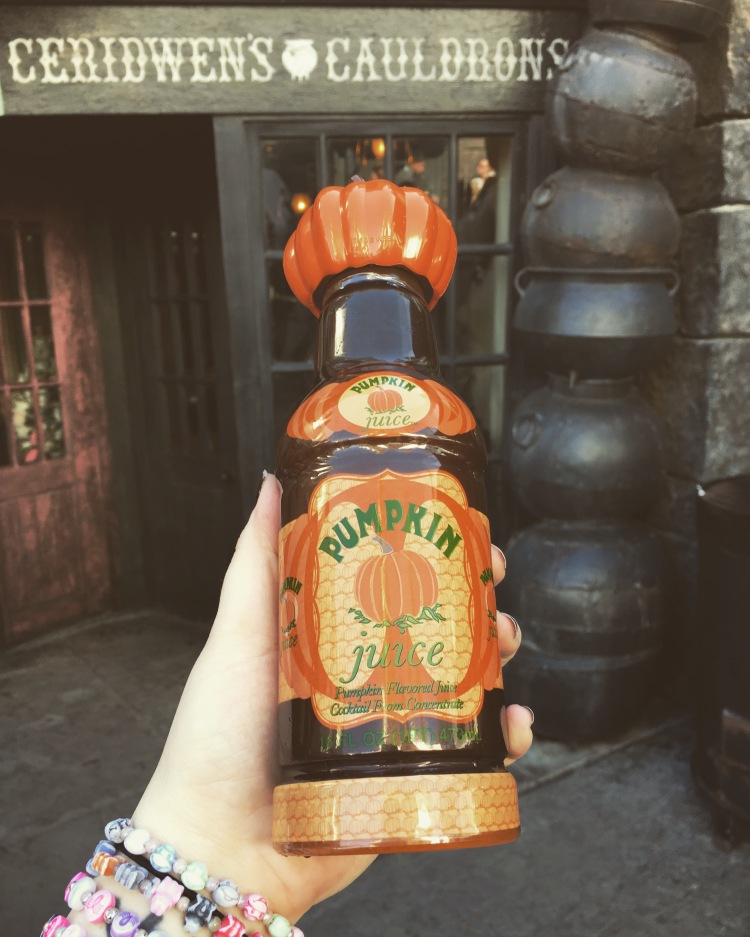 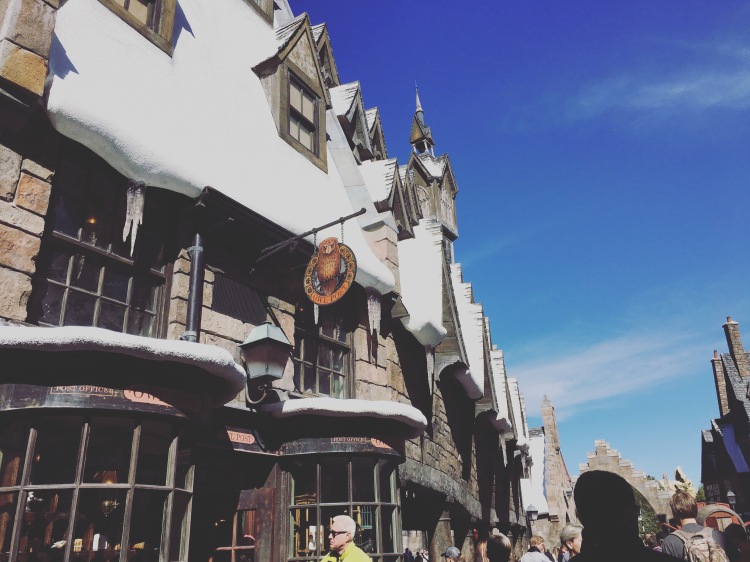 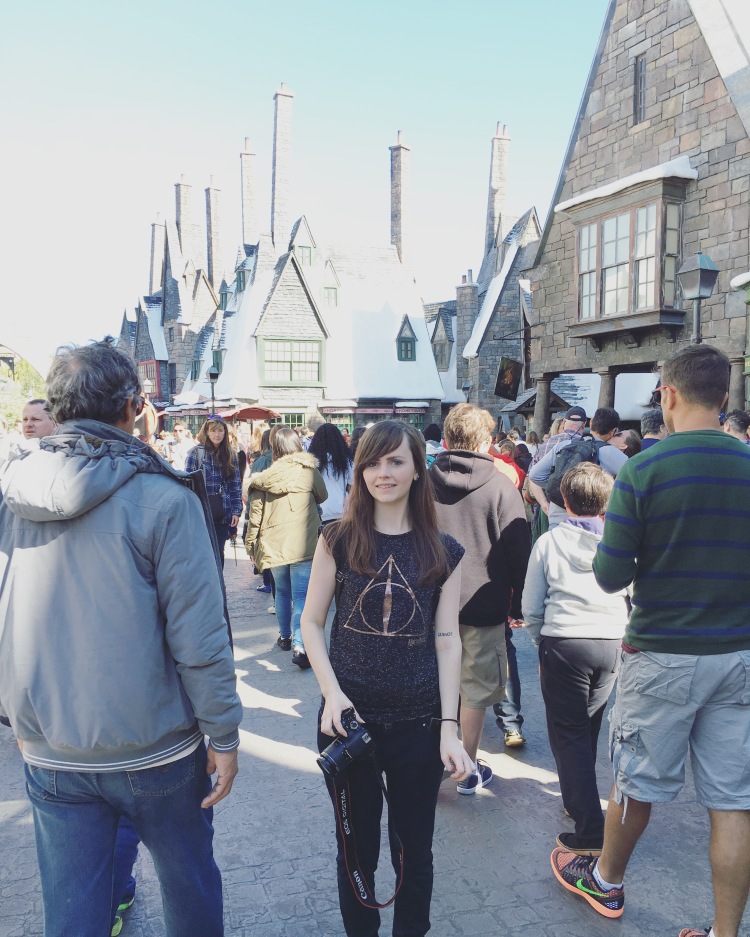 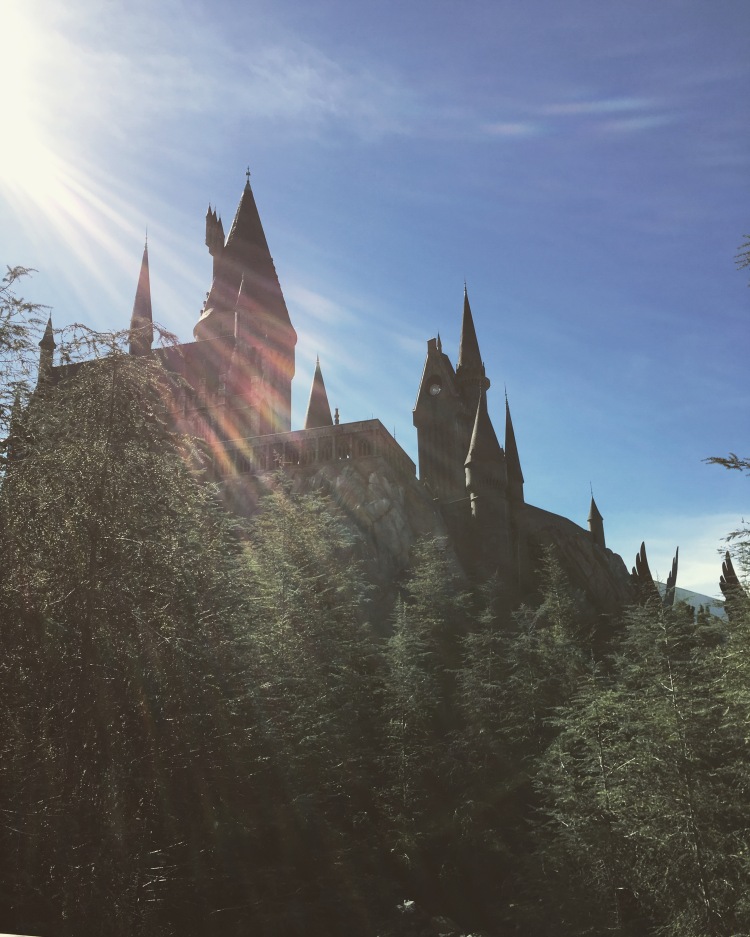 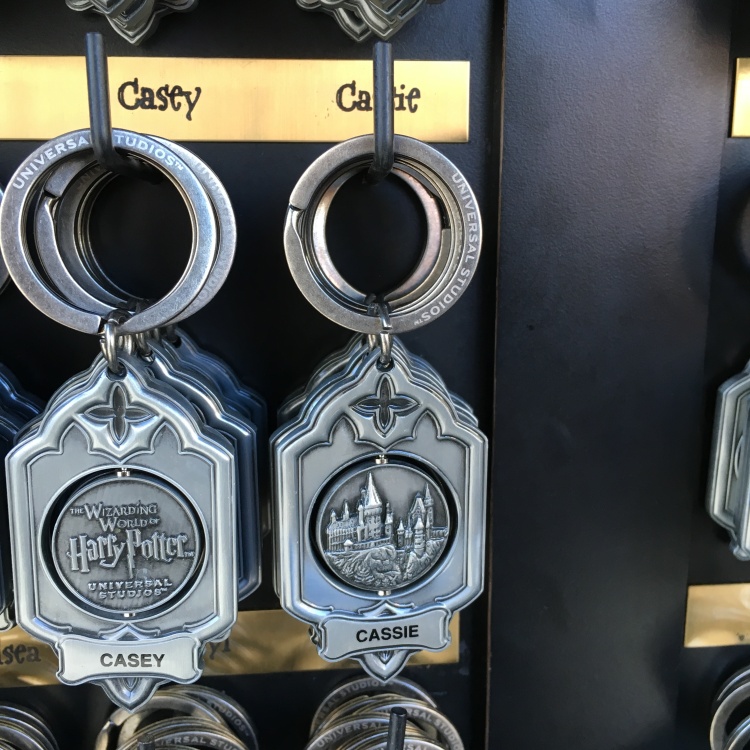 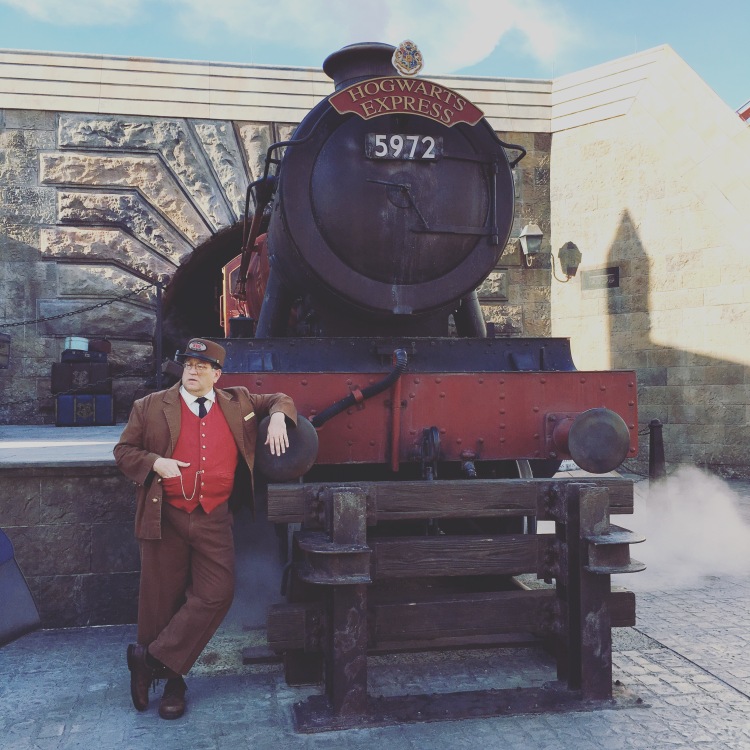 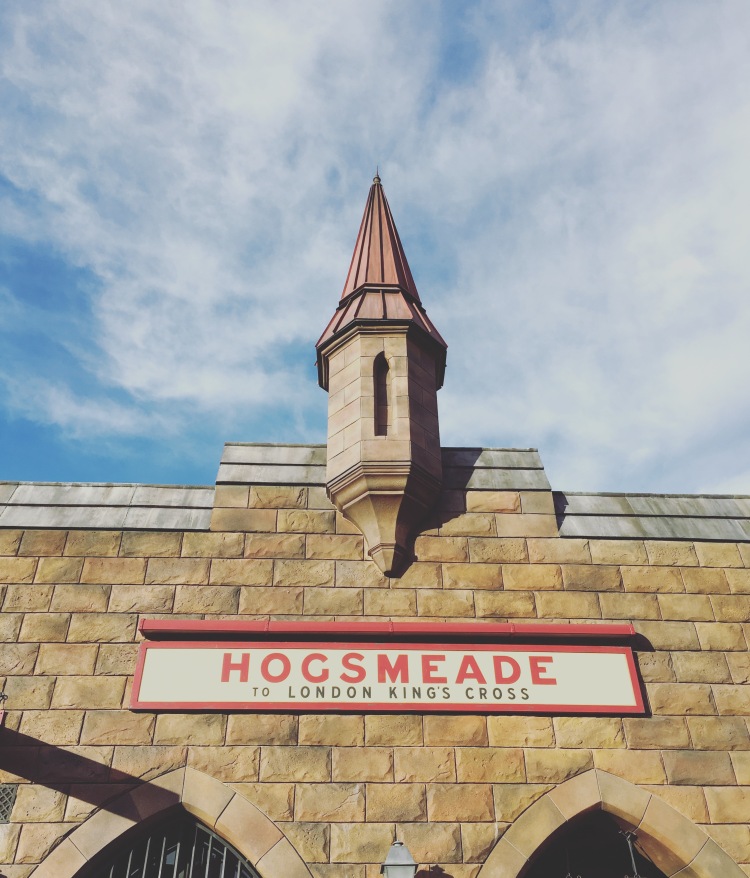 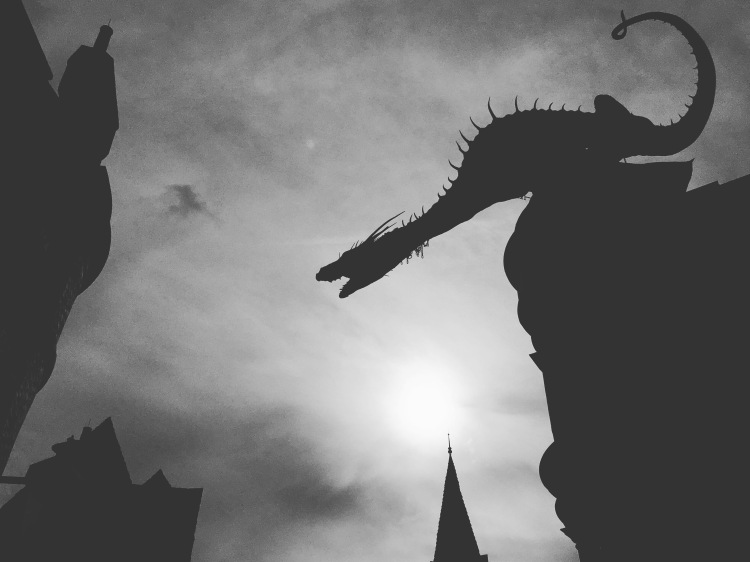 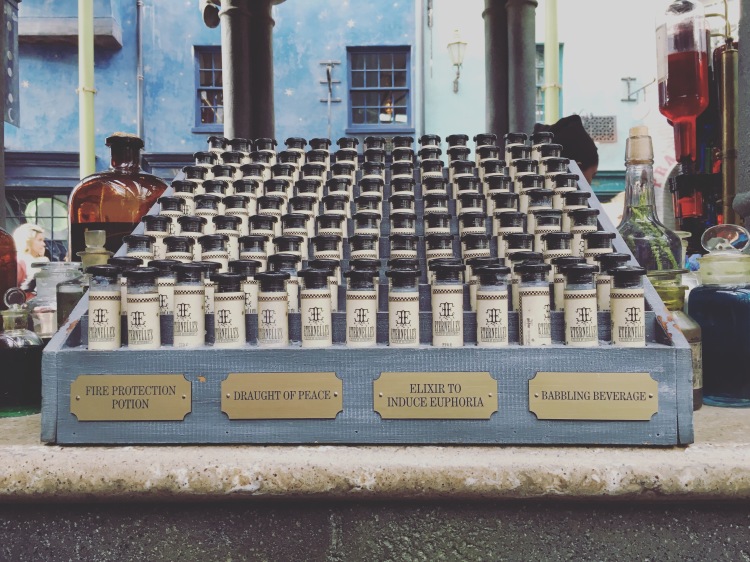 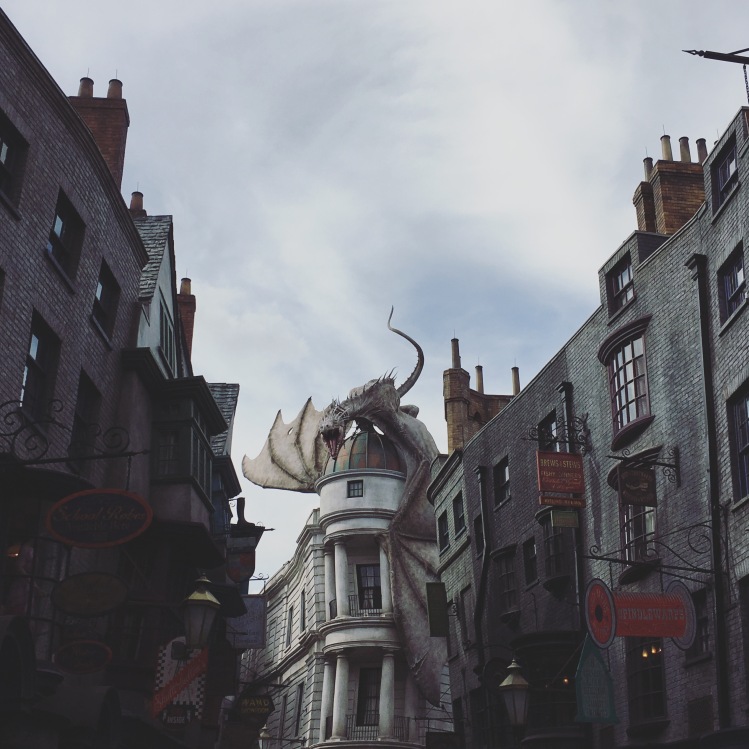 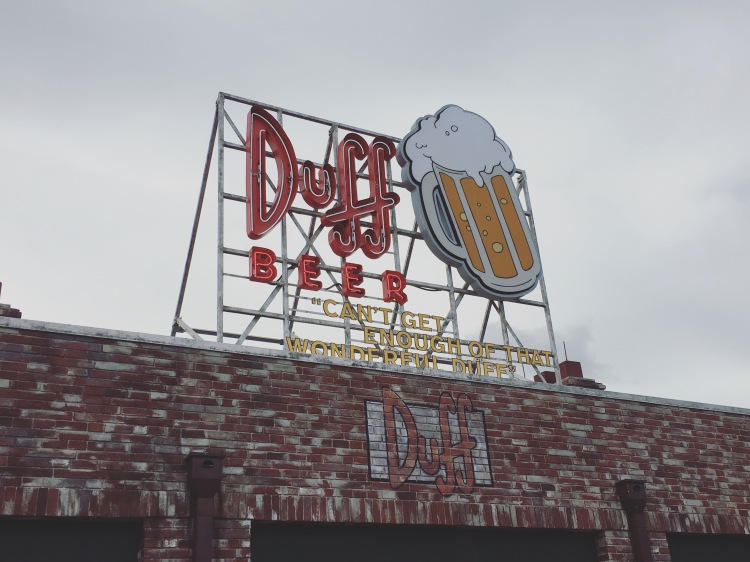 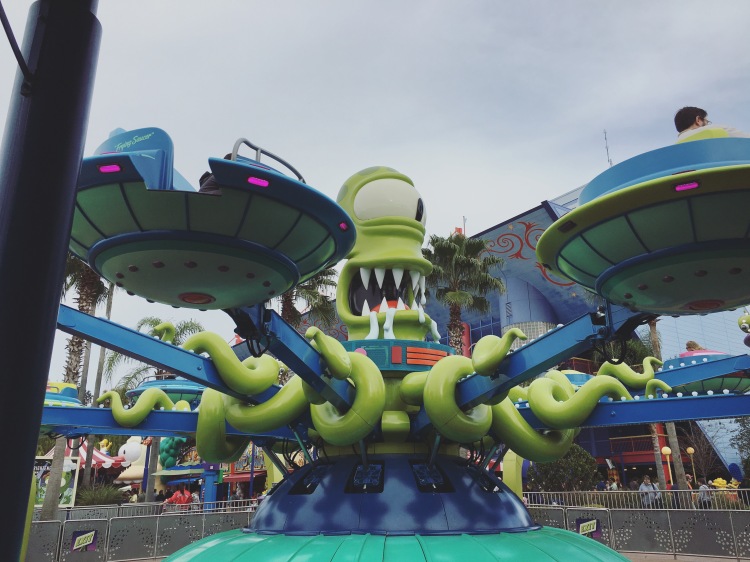 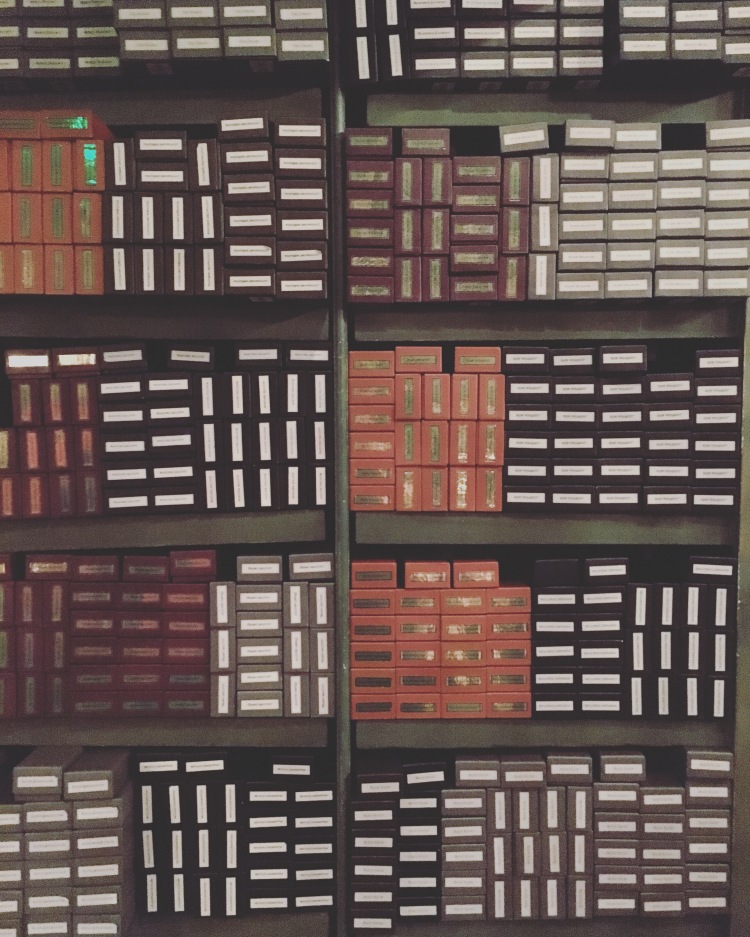 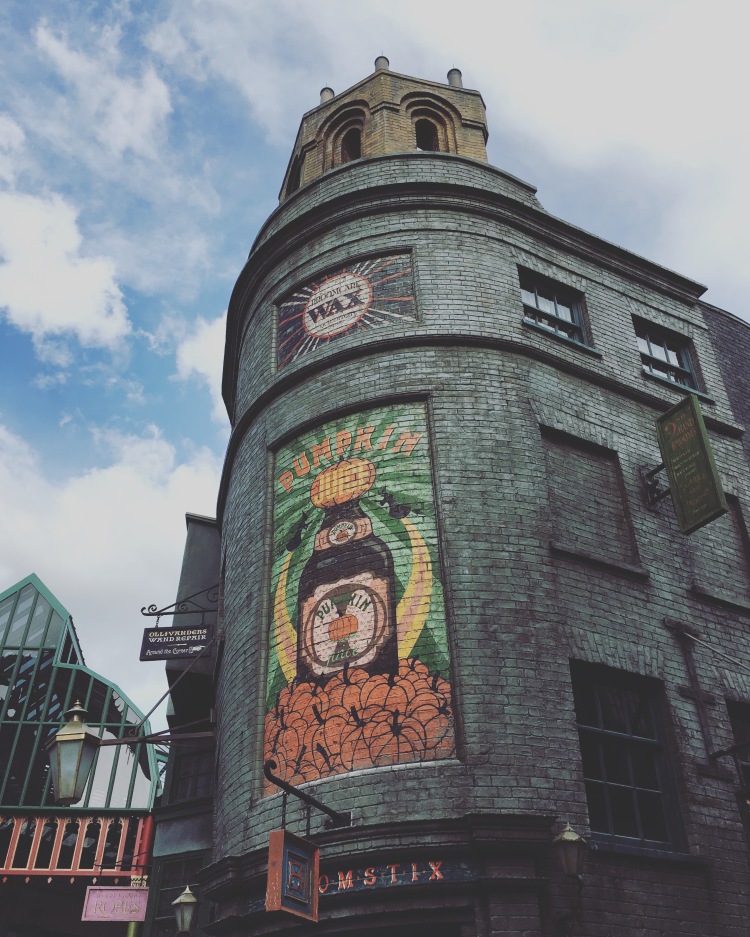 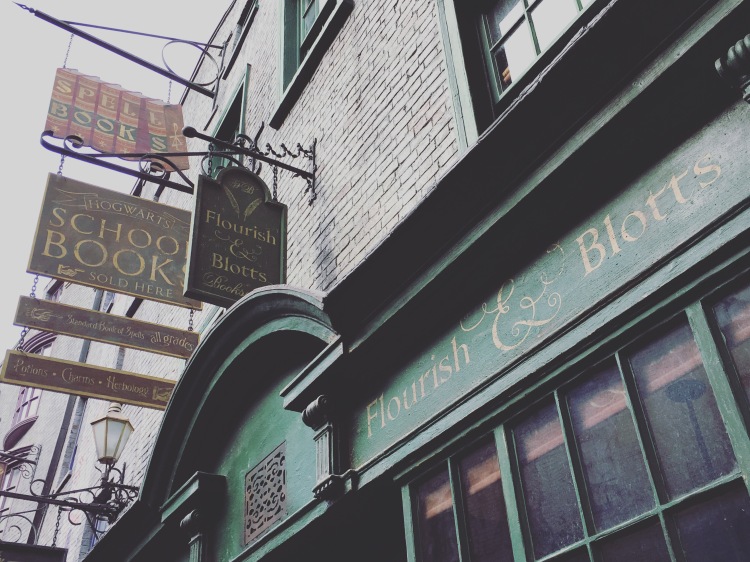 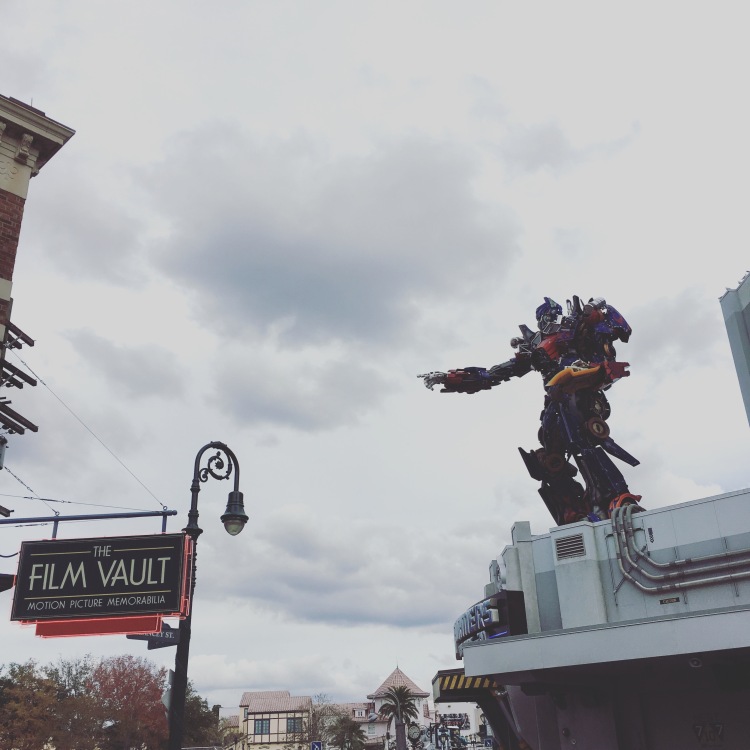 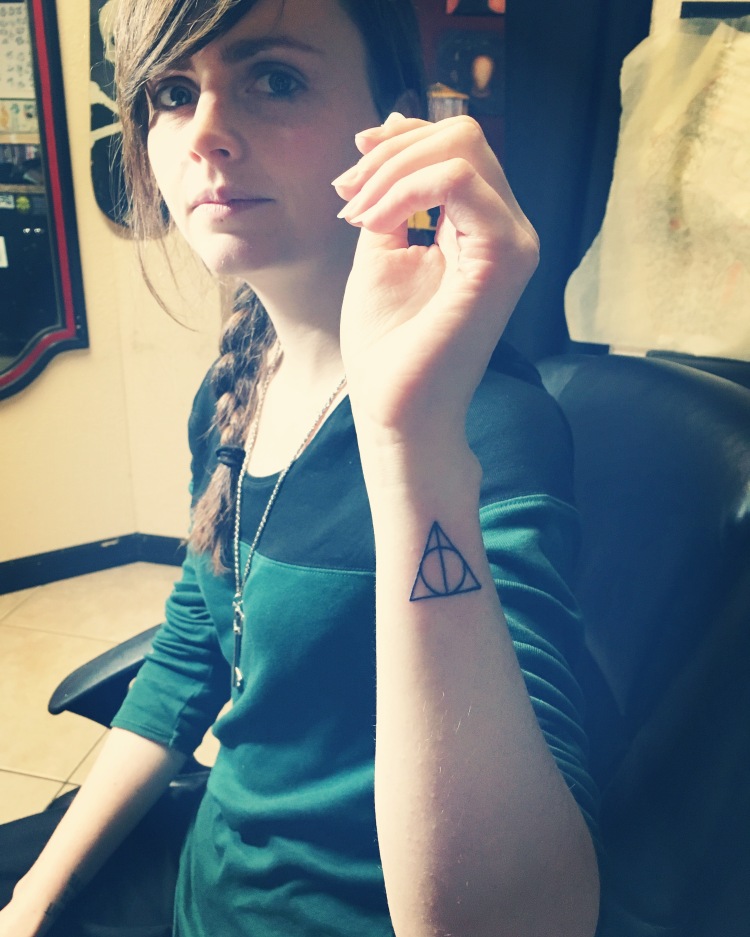