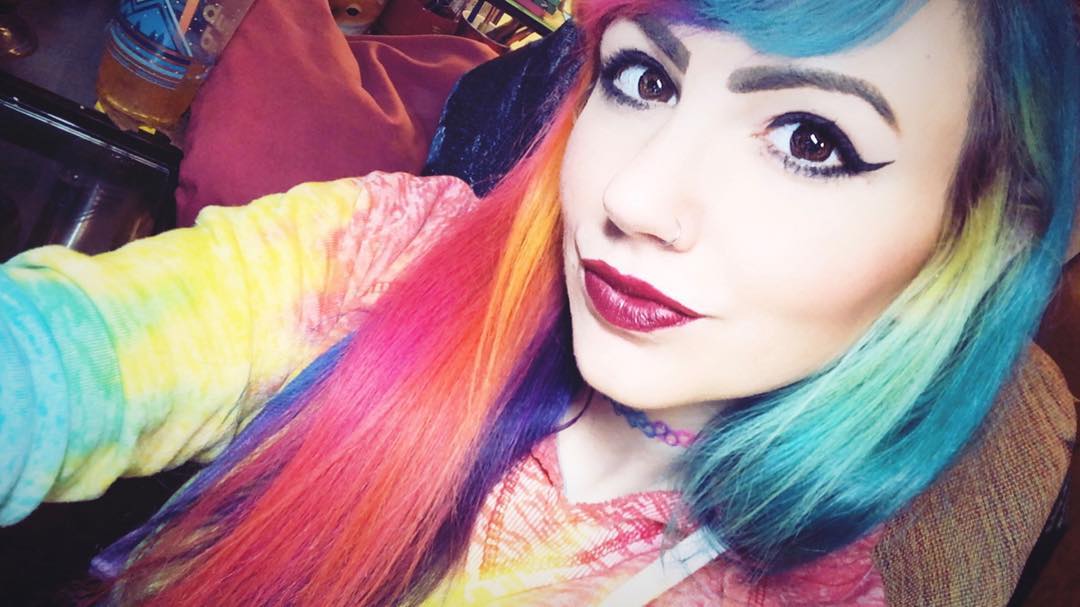 I can’t believe this year is already almost over! For the last couple of years, I’ve felt like they’ve sort of dragged on in a “oh my god when will this end” sort of way, but 2018 wasn’t all that bad. In fact, I accomplished a lot, and pushed myself to even do things I was too nervous or scared to!

My birthday was in September and right around then, I posted a recap of the last year – so I won’t go too much into detail for the stuff in 2018 prior to that other than a few links, because it’s already been done, so my photos below will just be from September to December! Click here to read that post though!

I didn’t post quite as consistently in early 2018 as I have for the end (and I’m still not as consistent as I’d eventually like to be in 2019…), but that’s okay!

MY FAVORITE GENERAL POSTS OF 2018

MY FAVORITE BOOK REVIEWS OF 2018

MY FAVORITE RECIPES OF 2018 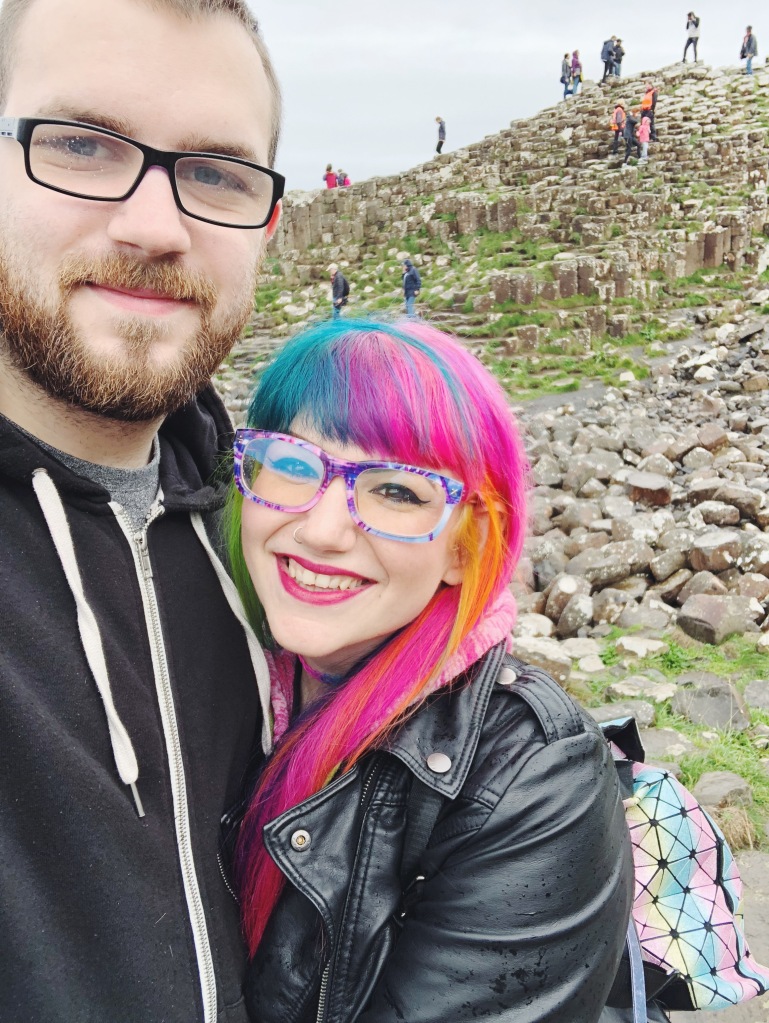 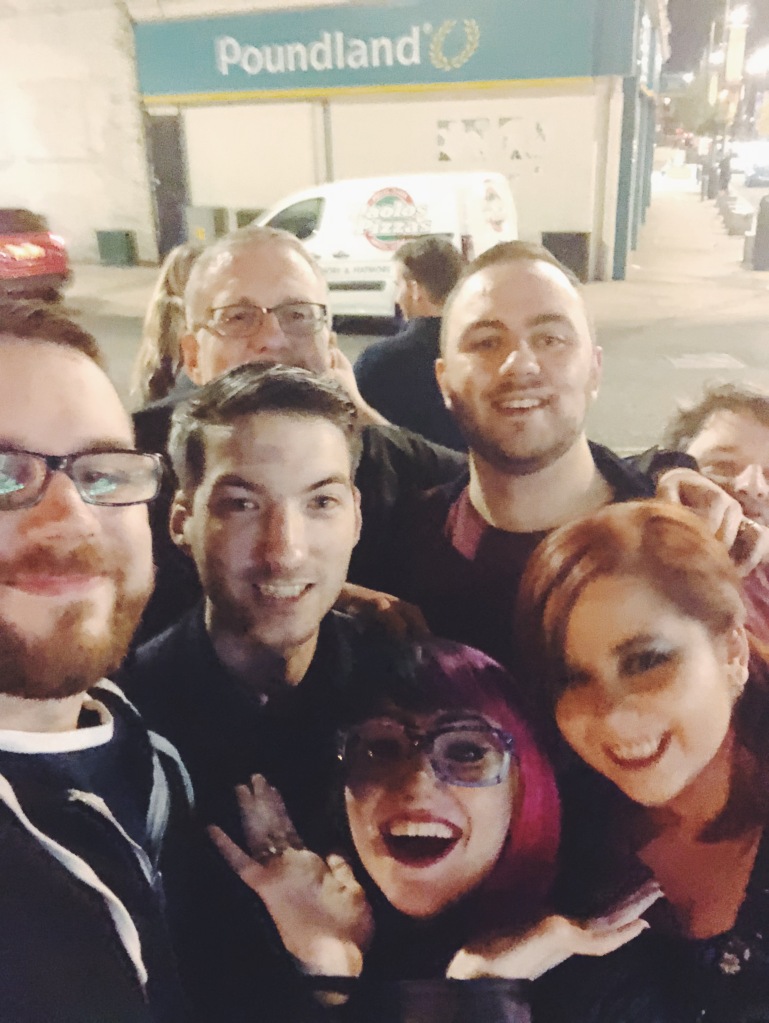 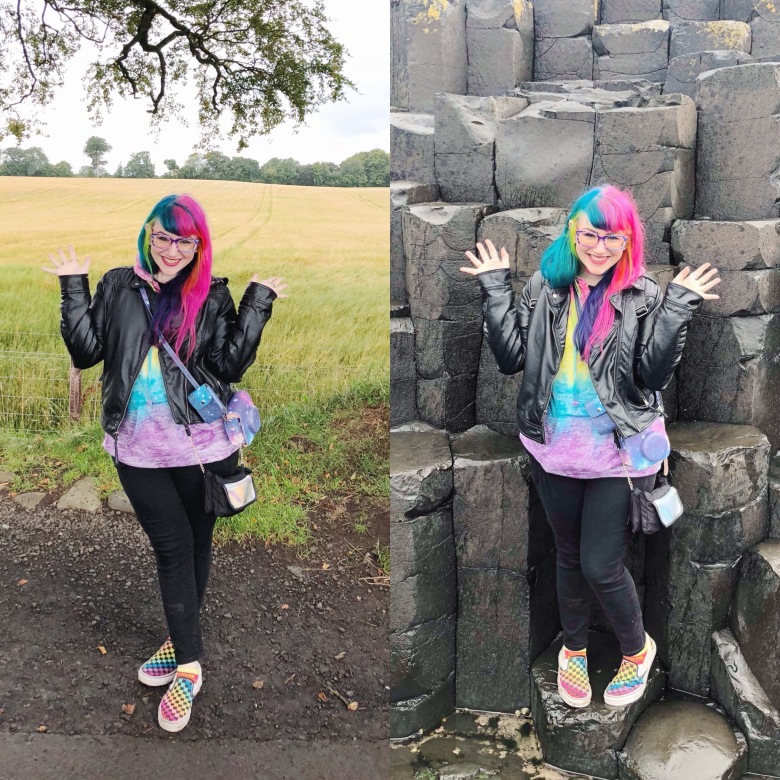 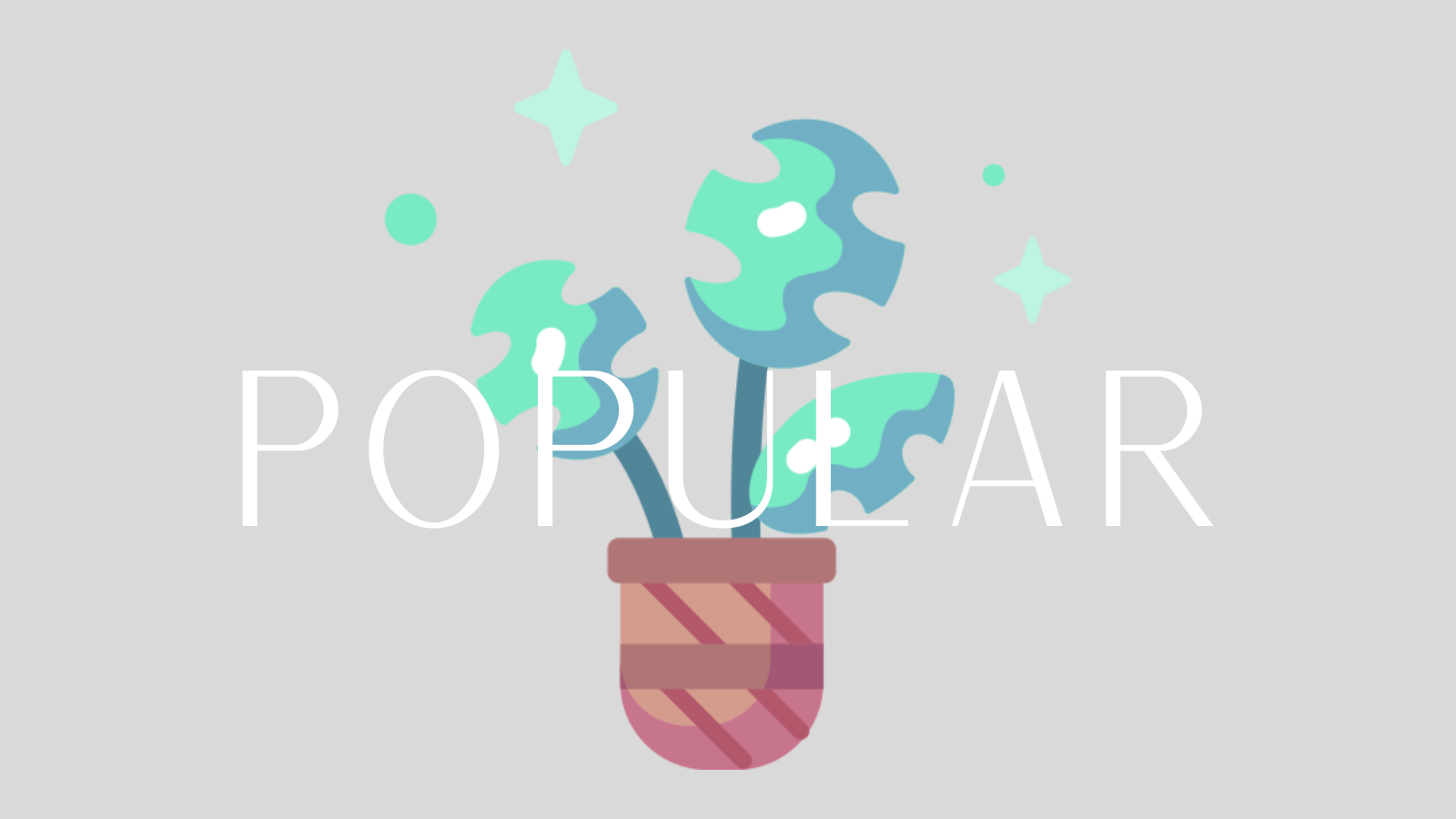 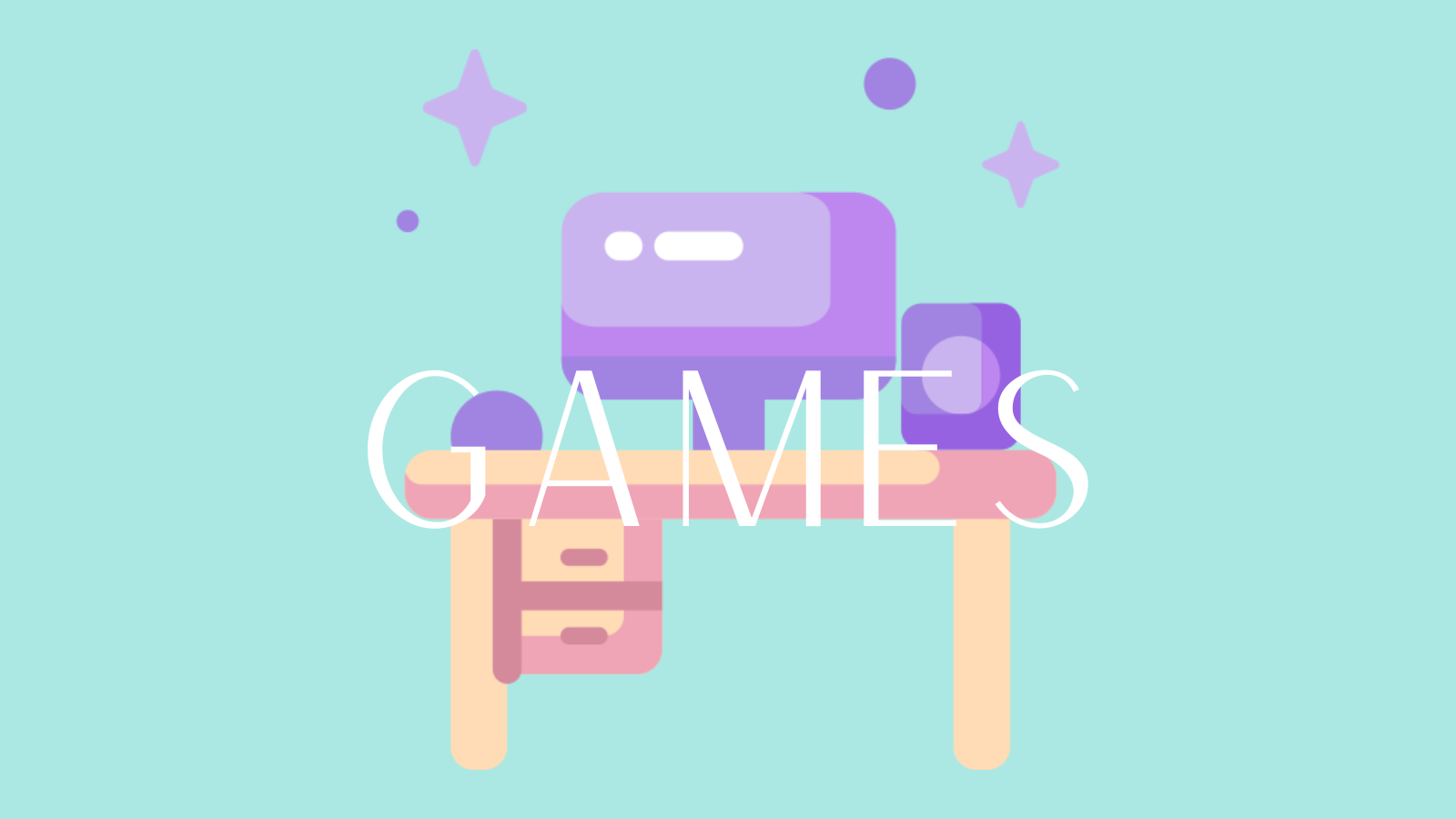 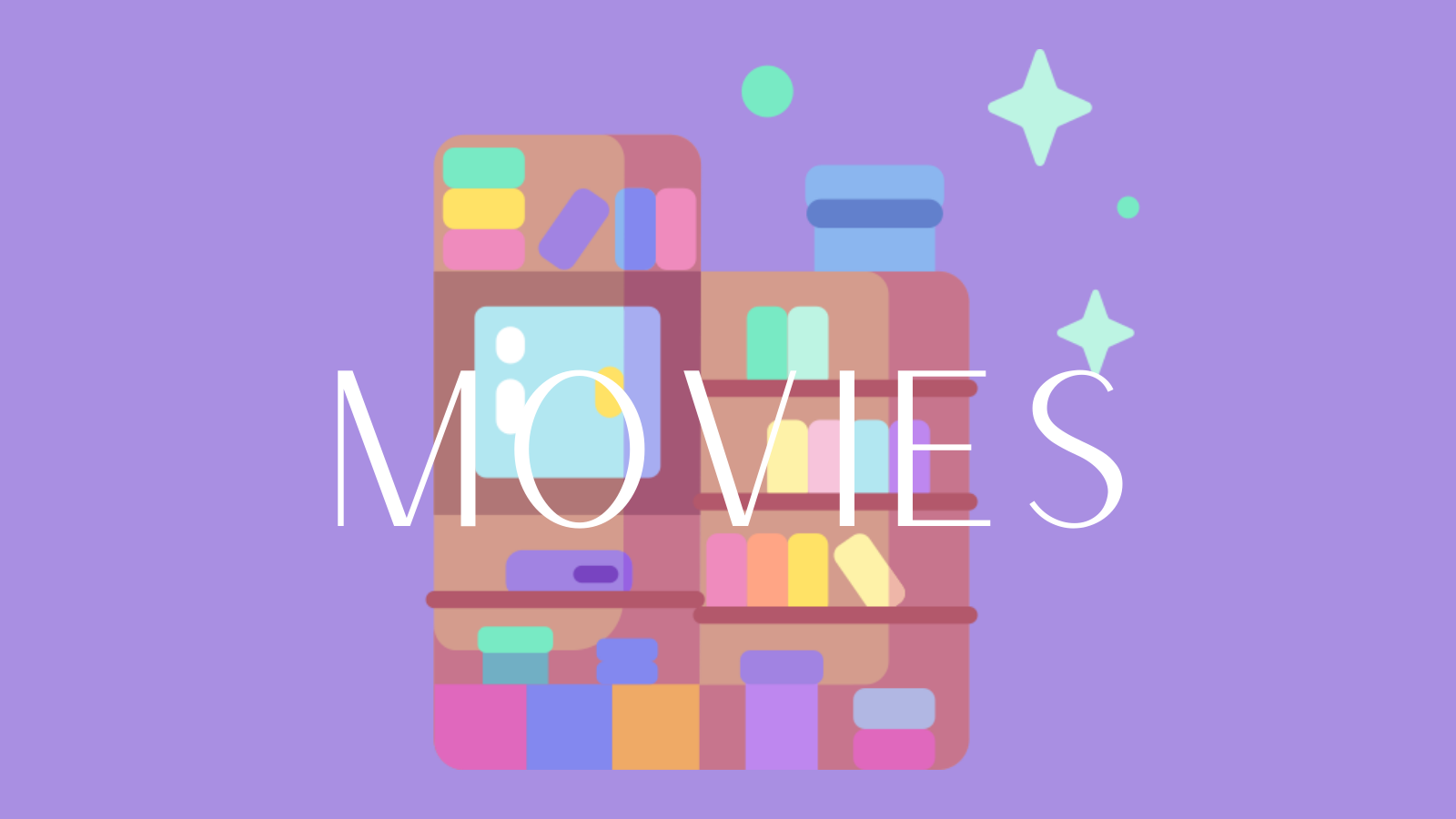