When I was a little kid, I saw California on TV and in movies, and though it seemed magical. I didn’t have any concept of things like cost of living or rent, so to me the glamour of beaches and sunshine was enough to sell me completely, no questions asked.

I had this goal of moving there, despite living in an admittedly pretty similar place – Florida is like the sweatier armpit cousin to California, really. Maybe also the black sheep of the family you don’t really talk about? I think I sensed this, probably, even as a kid.

Little did I know that, 25 years later, the dream would actually come true in a really unlikely way – and although I’m not in the more southern part I think those TV shows and movies were filming in, it’s pretty great and much less armpit-esque than what I’m used to.

Still, I wanted that “piers and beaches” aesthetic, just a little bit, so within my first 6 months of moving to California, I flew down to the southern part of the state and spent time in Los Angeles, Santa Monica, Anaheim, and San Diego.

I’ll split the post up into different chunks, so here’s the one I’ve designated “Santa Monica Pier Chunk”. It was everything the TV said it’d be – and the rides were super fun! 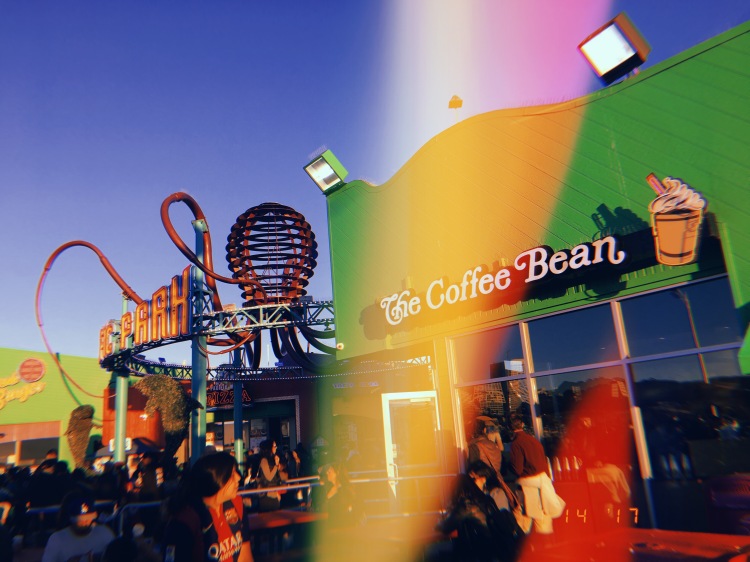 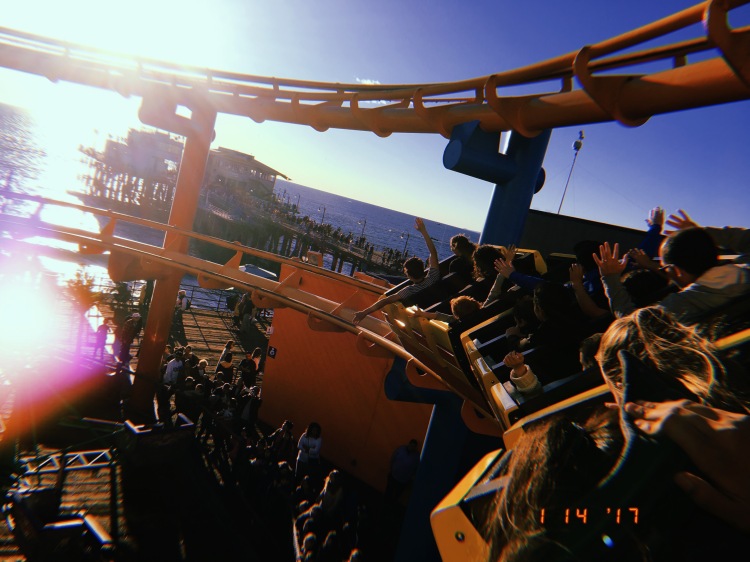 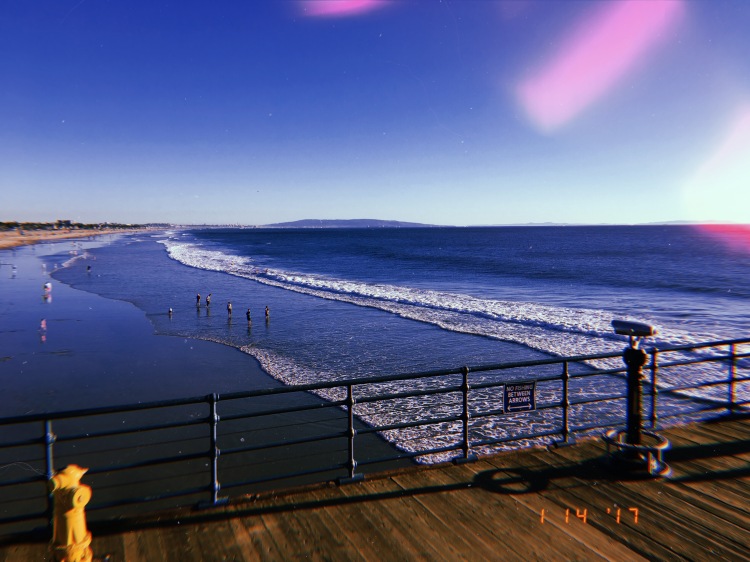 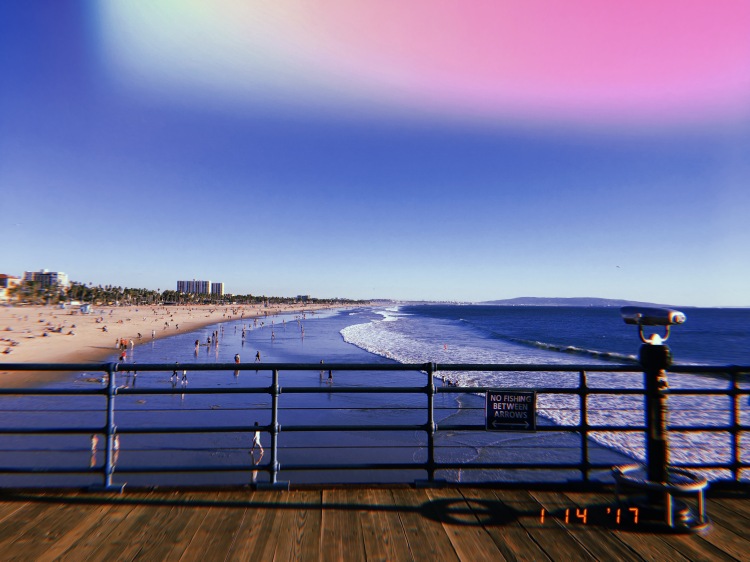 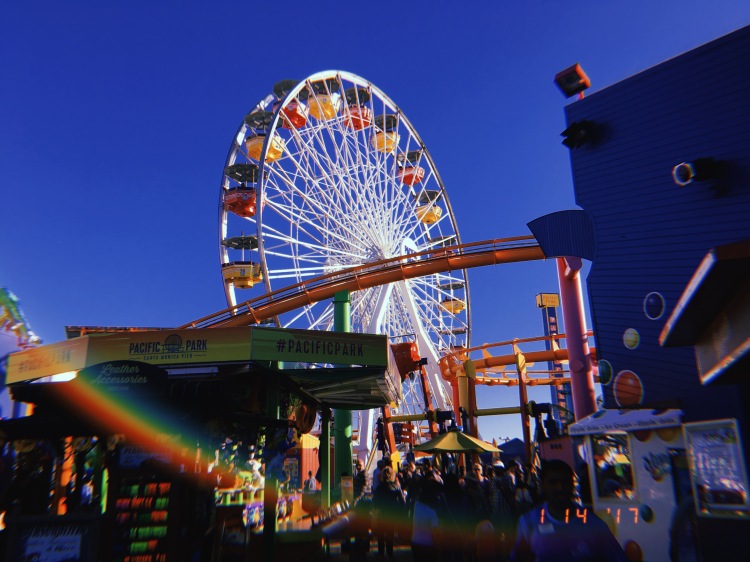 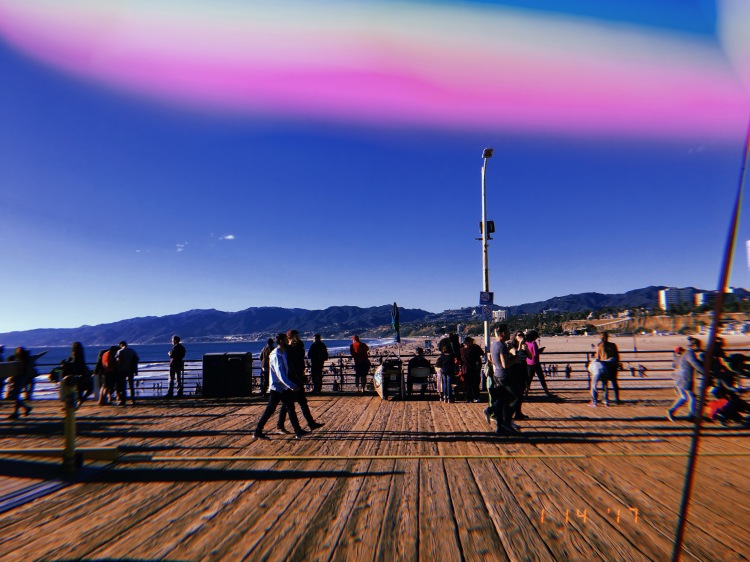 I’m obsessed with the Huji cam app, btw. It seemed to fit my “throwback vibe”, plus I just love how it looks and am gonna use it til I hate it, as per usual. 🙂

3 thoughts on “Throwback: Trip to the Santa Monica Pier ’17”