I was tagged recently in a post for the 10 Books I Wish I Could Read Again for the First Time, and decided to do a video game version of it, too!

I’ve played games my whole life, and aside from reading, it’s always been my biggest hobby. Some of my earlier and best memories from being a kid involve video games with my parents or brothers, and unlike reading, it was something everyone liked doing with me!

1) The Legend of Zelda: Ocarina of Time 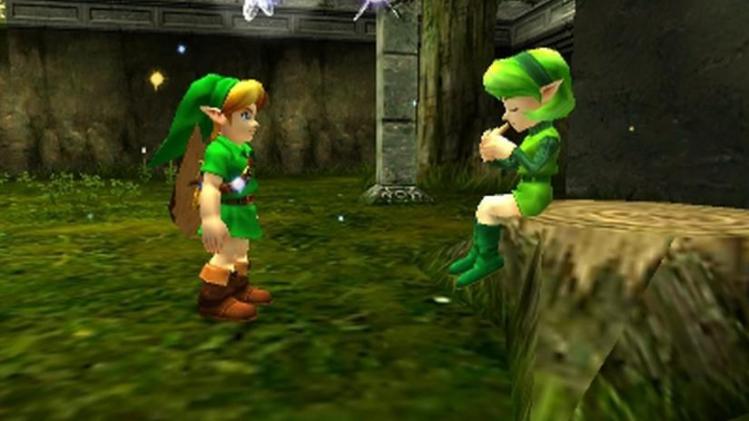 One of the first video games I ever remember playing was A Link to the Past, and I was obsessed. When Ocarina of Time came out for my N64, I was fucking thrilled! I played it for hours and hours and hours, staying up all night and creeping myself out with those creepy ass Giant Fairies in their scary fountains (I know they’re not meant to be scary, but omg! That cackle!). I begged my dad for the strategy guide so I could unlock all the secret things, I spent ages drawing Link and Saria in their little magical forest town. 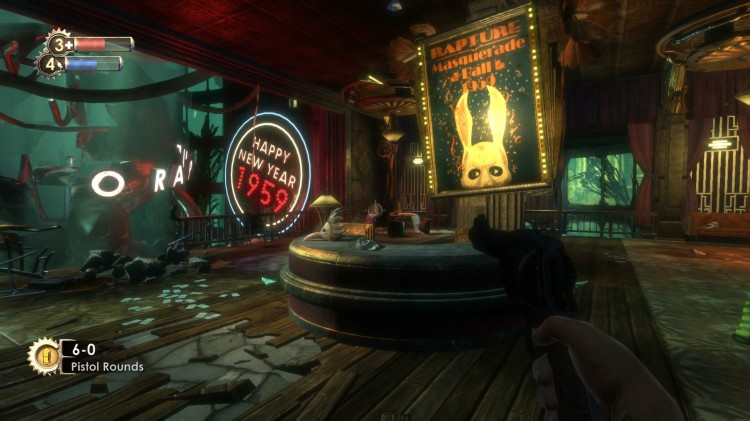 The first time I played this game, the ending threw me so hard that I immediately restarted it and played the entire thing through again. I’ve now lost count of how many times I’ve played this game, and while every time is just as rad because the game is fucking GREAT, none of the replays can have the same “wait WHAT?!” impact as the first.

Also, in all my times of playing this game, I have never been able to harvest a Little Sister instead of save her. I just can’t do it!!

I’m so excited that a new Vampire the Masquerade: Bloodlines game is coming out, guys. SO EXCITED! I had a friend when I was maybe 15 who played this, and being as much of an edge lord as I was, I obviously was very into the whole vampire aesthetic. I was immediately sold into the world of the Masquerade, and have played this game several times with different clans to see how the game changed.

This was one of the first video games I played that actually really scared me. I got maybe 10 minutes into the beginning of it and promptly got so scared in a tunnel by a creature that I turned it off, went to my room, and started rereading Harry Potter for the millionth time, hahaha. A few months later, I felt brave enough to tackle the game again – in the middle of the day, with the support of my brothers as my audience, and I quickly got sucked into the tragedy that was James Sunderland’s life. The Silent Hill games are so fucked up, dealing with things like child abuse, suicide, terminal illnesses, and other heavy topics – and then adding in really terrifying imagery like bloody, faceless, bandage-wrapped nurses and a giant horrifying monster called Pyramidhead. It’s all so awful, and so good. The entire franchise is great, and I’d recommend any of the main games – mainly, 2 through 4, probably. 2 is my absolute favorite, and the big reveal at the end was so sad when I played it for the first time!

I sort of want to play this again for the first time for two reasons: the first is because it was a really good game, with enough action and story to be emotionally memorable enough to include in this list. But also, I had so many issues with bugs during my first playthrough, that I sort of wish I could do it again without the whole thing screwing me up and skipping me past certain entire combat zones. I’d climb down a ladder, and instead of fall into the scary things I could see were below, I’d end up like 2 minutes further into the game. I watched someone else playing it that I lived with at the time, and so I did get to see the whole thing play out as it should (because, naturally, they didn’t have any of the same issues), but it was kind of annoying!

The first time I played Kingdom Hearts, I was so excited and happy at being able to see my favorite Disney characters in a real game that I remember ignoring all my friends (and my brothers, oops) for days just so I could play the game through uninterrupted. I’ve been obsessed with Disney my entire life, my crib bedding as a baby had Mickey and Minnie all over it! Born and raised in Florida, Disney was one of my favorite places, so having my favorite movie characters help me fight bad guys in a video game was like the coolest thing ever. 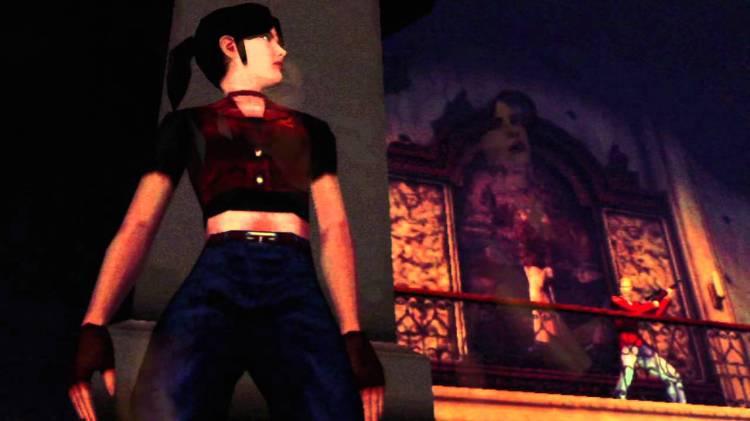 I almost went with RE: 2 for this, but the twins reveal in this game caught me by surprise so hard that it became my favorite game in the whole Resident Evil franchise. Plus, I really love Claire! It also has a bunch of my other favorite characters in it, like Chris and Albert Wesker. It also follows pretty closely after the events in the second game, and blends horror & action a lot more than the first couple of games in the series (which they eventually expanded on a lot in games like 4 and 5, too!).

This was one of the first few games my brothers and I got for our XBOX when it came out, and they were less into it than I was, which means I got to play it first! You wake up in this facility with telekinetic powers, and eventually they grow and evolve into being able to do a lot of super cool things. There’s a backstory that’s not bad, but really, the gameplay was the most fun for me. I’d spend ages just throwing computers and trash cans around in rooms ’cause I’d like the way everything ragdolled everywhere. I’m very easily entertained. 🙂

My roommate recommended this to me after learning of the other kinds of sad/emotional stuff I like, and I’m really glad he did. The game itself is really fun, and there’s a part I won’t spoil that happens where you sort of question whether you’re actually a good guy or not in the game. It’s sad, and still looks & plays pretty good for being like 7ish years old!

This is my favorite game in the Assassin’s Creed series, and it’s been awhile since I played it through completely, but I remember loving how involved it was. From the story to the characters to the unlockables, the feathers, the locations, the leaps of faith! My favorite ever subject in school has always been history, and I love anything historical – even historical fiction! – so playing a video agme with Machiavelli and da Vinci and the Medici family is pretty incredible to me. I’ve liked some of the other games that came after it, but I always default back to the Renaissance & Ezio.

If anyone else wants to do this, go ahead!! And tag me, ’cause I’d love to read them!

7 thoughts on “Thursday 10: Games I Wish I Could Play Again For the First Time”