Are you an emotional media consumer? I seem to be weirdly fueled by things that hurt me, and I’ve noticed that even with my own writing, my aim as the writer seems to be to inflict emotional pain somehow. I’d think I was broken for it, if some of my favorite authors didn’t also do the same things! 😛

I love leaving a book feeling emotionally wrecked, and I love the impact a well-written novel can have on the way I feel. Sobbing my eyes out because of a particular death or situation while reading is absolutely my idea of a ‘good time’, and if you’re like me, this list is gonna be great for you! 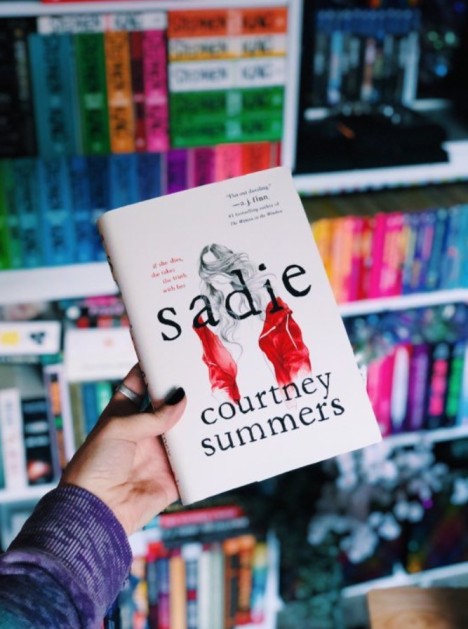 Wow, this book. I’d highly recommend this one as an audiobook if you can, because part of the beauty in the way this one is written is that it’s partially told via serialized podcast run by a character in the story. The book’s writing is excellent, and if you’re not a listening sort of reader, you can’t go wrong reading it – but listening to it broke me. By the end of this book, I was sobbing too hard to drive and had to pull over during my commute from work for safety reasons. It’s absolutely brutal and unforgettable – a must read even if you aren’t normally a fan of YA fiction. 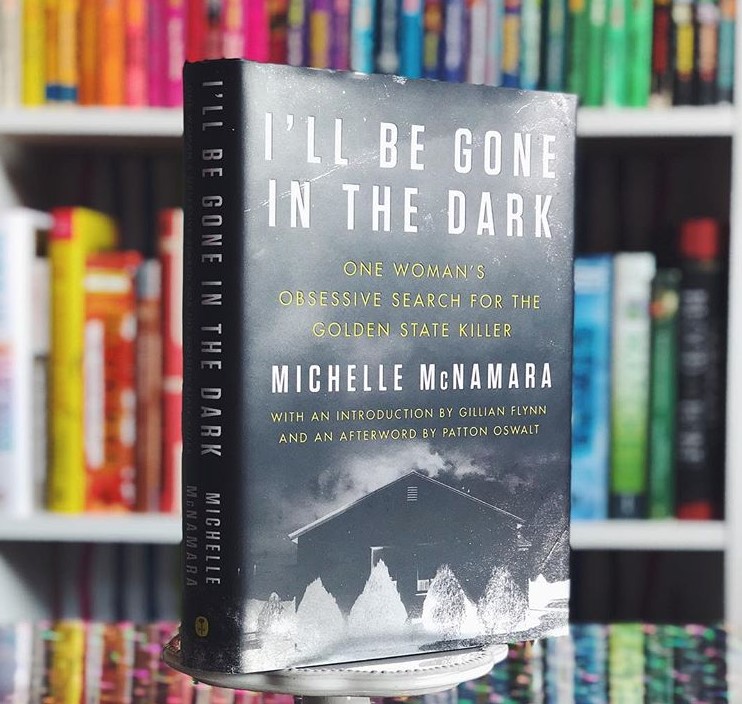 2) I’ll Be Gone in the Dark by Michelle McNamara

Here’s a fun fact: I moved to California right when this book was published, and my house is less than a few miles away from where a majority of these murders took place – AND where the killer was eventually caught afterward. How terrifying is that?! I didn’t know what it was about going into it, but Michelle McNamara’s writing drew me in and I couldn’t put it down. Her husband, Patton Oswalt, wrote an afterword for the book that was the reason I bought it to begin with – if you didn’t know, Michelle died tragically before finishing this book. It’s such a sad story, and the way she gives life and recognition to the victims rather than solely focusing on the murdered, as many serial killer books often do, really put this one above many others on my ‘true crime favs’ list. 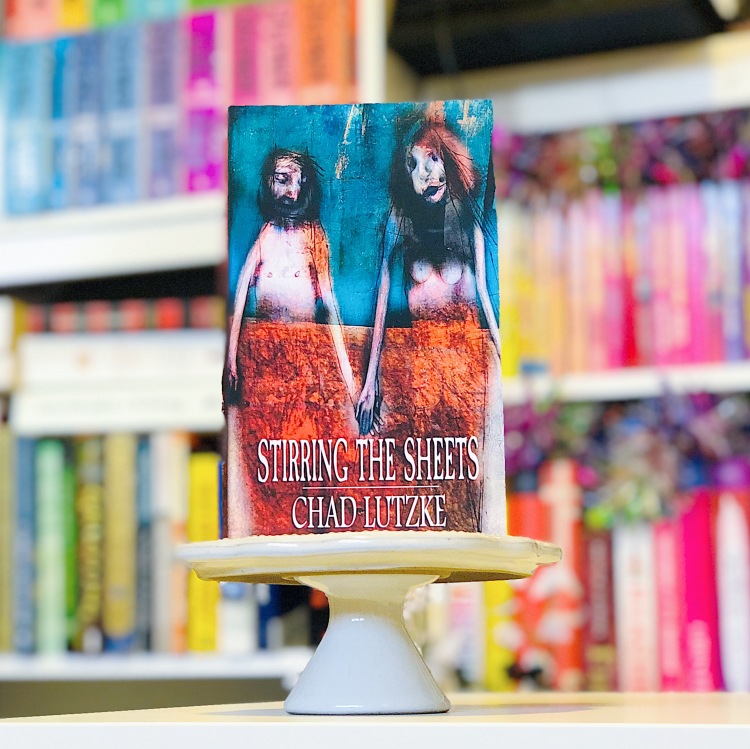 3) Stirring the Sheets by Chad Lutzke

Chad Lutzke’s abilities as a writer know no bounds – he can make me laugh, get angry, feel hurt, cry. I’ve gone through a wide variety of emotions while reading his books, but this one was my first, and was the reason he instantly became an auto-buy author for me. Tragedy & love go so well together as themes in writing, and Chad’s heartfelt story of how far some might go to be reunited with the ones they love – even if only temporarily and superficially – really struck a chord with me. This little book is also short enough to read in an afternoon, so there’s no excuse not to dive into your feelings! 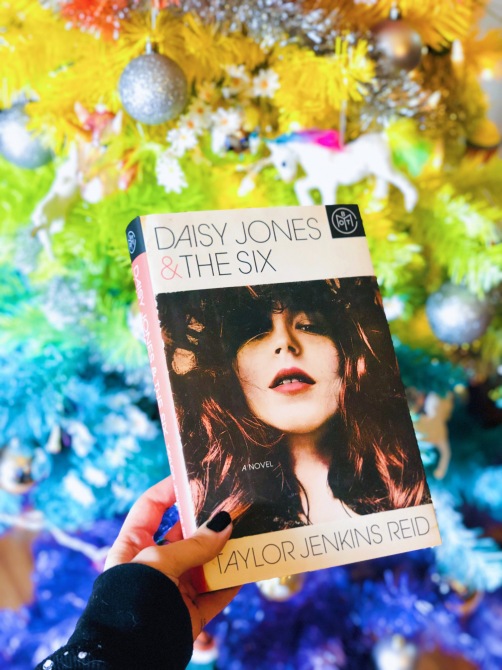 I struggled to decide between this one and THE SEVEN HUSBANDS OF EVELYN HUGO by the same author because I loved both books, and would HIGHLY, highly recommend them if you’re able to read them. I actually listened to both as audiobooks, and with the interview-ish formats of the stories (even moreso with Daisy), the audio was incredible. Both books gave me literal chills – they have full casts of characters and their voices meshed so well with the personalities of the people as they’re written. Daisy ended up getting my vote because I read it first – but again, both are absolutely amazing. If you love Fleetwood Mac & Stevie Nicks especially, Daisy Jones will not disappoint! Do you like books that make you cry? Tell me your favorites so I can add more to my personal list!

Like my blog? Support me on Patreon, and gain access to Patreon-exclusive freebies, polls, blog previews, and more!