I’ve spent the last few months hosting weekly weekend watch parties with two of my best friends. We started the Rainbow Reel Revival Film Club after testing out the basic Netflix Party app, and our parties have done so well that we’ve even expanded to month-long movie lists, bonus movie premiere parties, and to using Amazon Prime & Hulu for our parties!

I’ve noticed that people have started doing these more, but there are often a lot of questions about how to host them, and even how to attend them. I figured that writing a quick little post about each of the platforms I’ve used and comparing them / explaining them for folks who maybe aren’t so tech-savvy (me, tbh, hahaha – there’s been a lot of troubleshooting!) may be helpful for anyone wanting to feel a little more social during the awful hellscape that is 2020.

The three streaming apps / services I’ll be mentioning are all ones I’ve tried and tested thoroughly with groups of friends. All of them provide a chatroom function alongside synchronized video playback, so a group can watch & talk at the same time. I’ll break down the differences and how-tos below! There also may be exclusions / certain requirements per country – I’m not positive on those, since I’m in the US and only have experience with that. I’ll link all the sites though, so anyone else can check them out for any specific questions they may have! 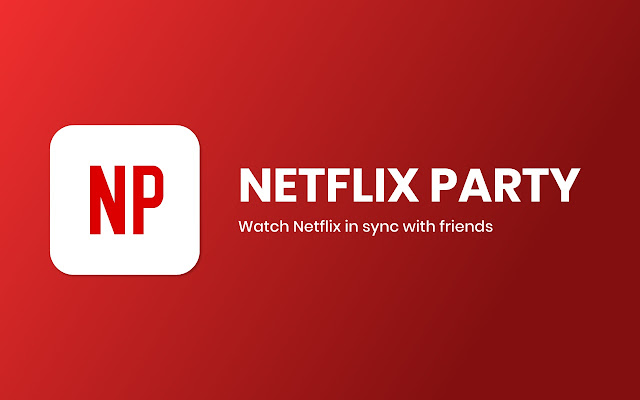 How to Use It: Head over to the Netflix Party website using Google Chrome and install the browser extension. Once you have it installed, you’ll have a small red ‘NP’ icon in the top right area of Chrome. You’ll be able to do two things: host a party, or join a party. To host, load up the movie or show you want to watch, hit pause, and then click the NP icon. A pop-up will ask if you want to have solitary control of the movie (this prevents other people from being able to pause/unpause randomly). Then you’ll start the party, which will provide the link needed to gain access – so copy this & share with friends!

For those joining the parties, things are a little different. Using the link, your Netflix window will open the movie/show. Once your page begins to load, hit the NP icon, and give it a few seconds. A chatroom should pop up on the right side of your screen! If it doesn’t, the app website has a few troubleshooting steps.

Limitations: Up to 50 people

Bonuses: The Netflix Party app has little icons you can choose to differentiate yourself in the chatroom from your friends, along with customization for name being available in-chat (without having to leave the chat first).

Notes: The Netflix Party app isn’t officially associated with Netflix themselves, and I’m expecting that an official Party functionality will be rolling out through Netflix at some point in the future that’s a little more reliable – there are connectivity issues, people can sometimes get kicked out of the chat without warning/explanation mid-movie and be unable to rejoin (even with the link), and the chat is often lagging a few seconds behind once you get into the movie. How to Use It: When signed into your active Amazon Prime account, click ‘Prime Video’ for a list of eligible movies/shows. Once you’re on the details page of the title you want to watch, scroll to see a ‘Watch Party’ button. For hosts and guests alike, Amazon will prompt you for a username when you enter. As a host, you’ll ‘Create Watch Party’ to generate a shareable link to invite your friends to the party! As a guest, you just create a name & get in once you have the link!

Limitations: Up to 100 people, and you’re unable to share non-Amazon / external links in the chat.

Bonuses: There are cute Amazon-branded puppy stickers available to use in chat!

Notes: The Amazon Party chatrooms used to have an automatic filter enabled to prevent certain curse words (but not all, which was very strange) – they’ve recently removed this function, and the chats have a bit more freedom than they did. This is also the most reliable of the apps – very few issues joining and using it for host and guests both. 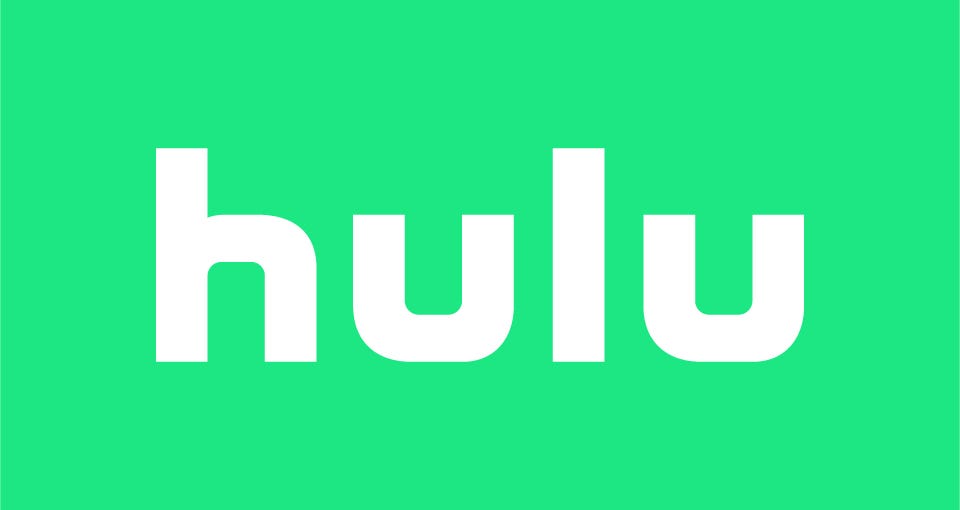 How to Use It: On the Hulu website, find a title that is Watch Party compatible (it will have a small icon on the details page with three little people in a bubble). Once you click that, the party page will launch. You can hit the link icon in the upper right hand corner to copy the Party link to your clipboard, and then share to friends so they can join! Make sure your friends are logged in before they click the link, and then they should be greeted by a “Join the Party” button.

Limitations: Up to 8 people (the lowest of all the allowances, unfortunately)

Bonuses: This is the only one that works with the Safari web browser, if you use that. The Hulu chat also has a full emojis area, which I love!

Notes: This is honestly the least-used of the apps I’ve tried, simply because of the low limitation for guests. Hulu does have a great selection of movies and TV shows, so if the limit were to be raised a bit, I could see this being one of the more often used of the three. I also don’t like the chat very much – it gives each person an initial rather than a name, so if you have multiple names starting with the same letter, things could become very confusing.

Which of these have you tried? Which is your favorite? If you’ve never done one, I’m co-hosting a lot of them this month – including a double-feature of SCOOBY-DOO ON ZOMBIE ISLAND and AS ABOVE, SO BELOW on my birthday, September 29th! Come hang out with me, and see what all the hubbub is about!

2 thoughts on “Watch Parties in a Pandemic: Streaming Apps & How to Use Them”